Roger Crudge makes a range of cheeses in the French tradition and uses the best raw milk from goat, sheep and Guernsey Cows grazed in the Cotswolds. 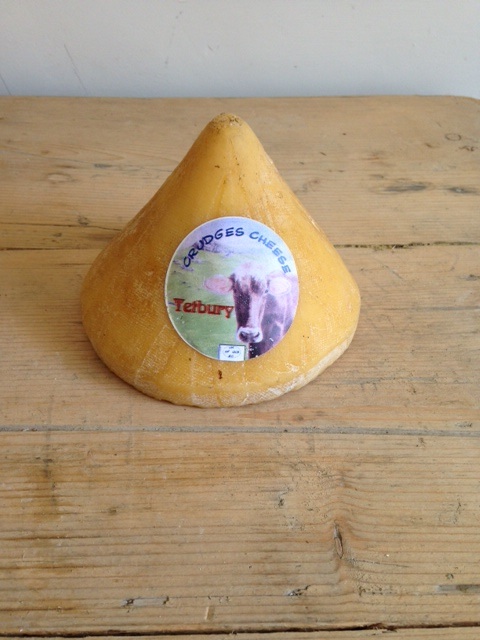 The Tetbury is made in a conical mould and matured for a month to give a semi-hard texture with buttery taste. It is inspired by the Spanish cheese 'Tetilla'. It is totally delicious and will be perfect on your cheeseboards 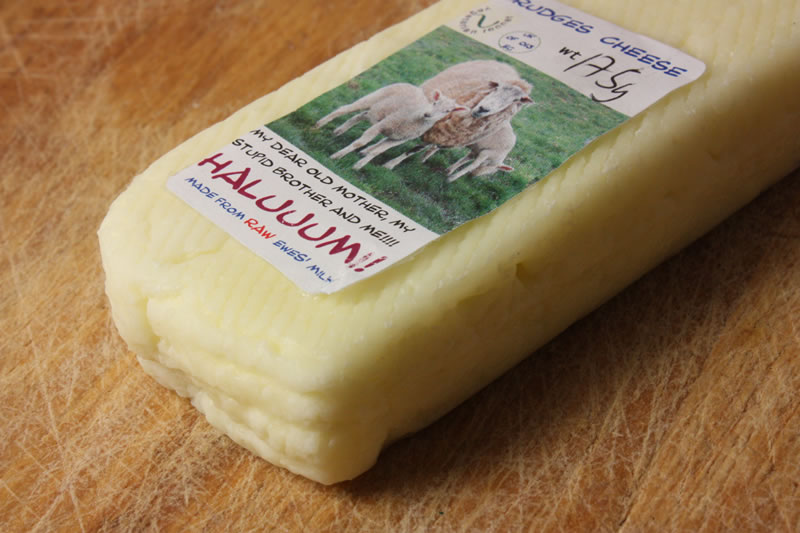 This cheese follows the recipe of the Cypriot counterpart, the spelling of the name has been changed to protect the original, and the ewes milk is sourced from the Cotswolds.

Revolution is Roger Crudge’s version of the French recipe for Reblochon and the name and label alludes to a little of the politics behind the recipe.

Reblochon derives from the word 'reblocher' which when literally translated means 'to pinch a cow's udder again'. During the 14th century, the landowners would tax the mountain farmers according to the amount of milk their herds produced. The farmers would therefore not fully milk the cows until after the landowner had measured the yield. The milk that remains is much richer, and was used to make the cheese.

soft uniform centre. The rind is washed with beer!

Aveton a Goat’s Milk cheese in a small round weight about 800gms each. A very impressive, complex, hard cheese, matured for full flavour. 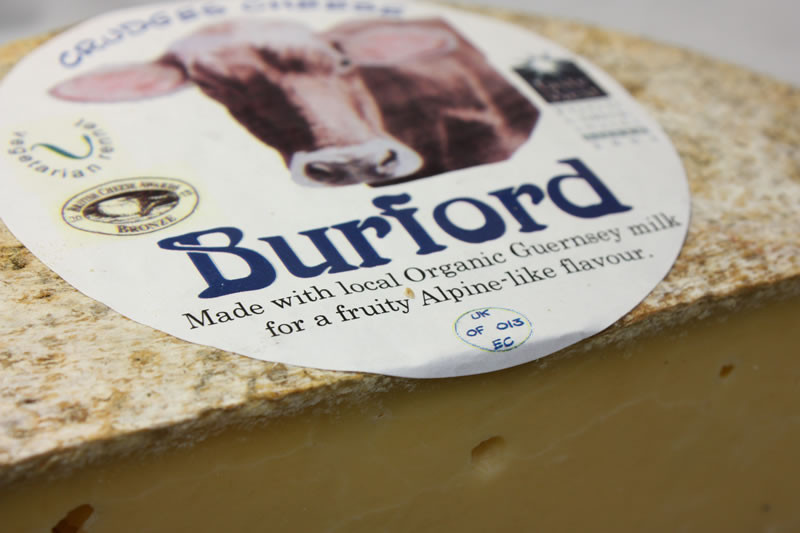 Burford the name of this cheese echoes ‘Beaufort’ the French Alpine cheese from the Gruyère family.