Produced using recipes that have been passed down through the Collingborn family and made from milk from Ceri’s father’s herd of Pedigree British Fresians, grazing the traditional pastures of the Dauntsey Vale, North Wilts 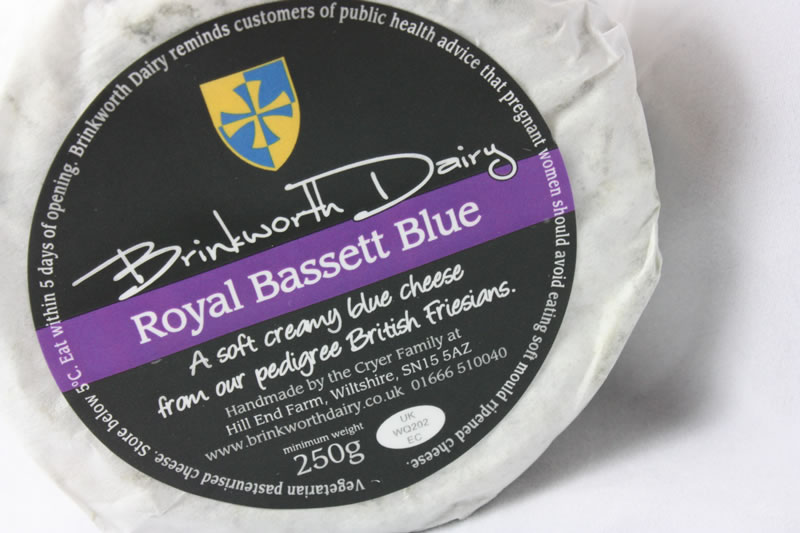 Royal Bassett Blue this creamy blue presented as a small truckle was launched in the year that the local market town, Wootton Bassett was granted Royal Patronage.

Gold Medal, Taste of the West, Bath and West Show 2014 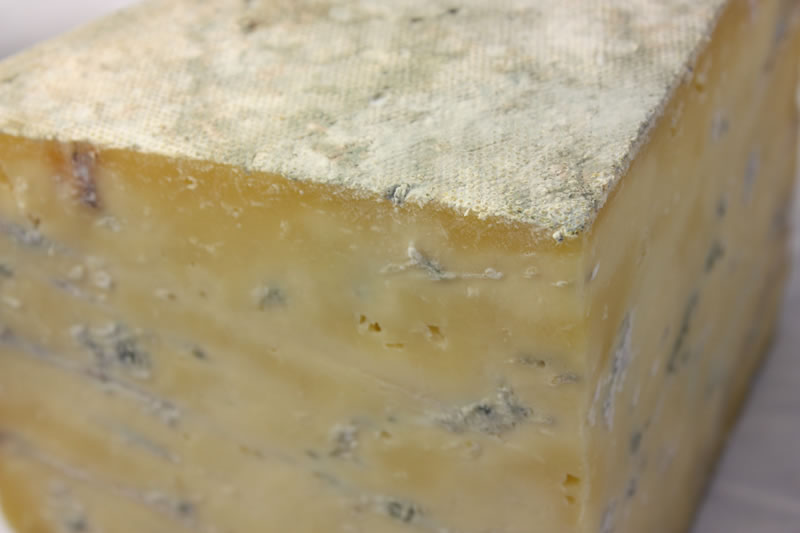 Brinkworth Blue all the usual creaminess of Ceri’s Cheese, combined with the distinctive tang of the blue threads.

Cheese with Garlic and Pepper 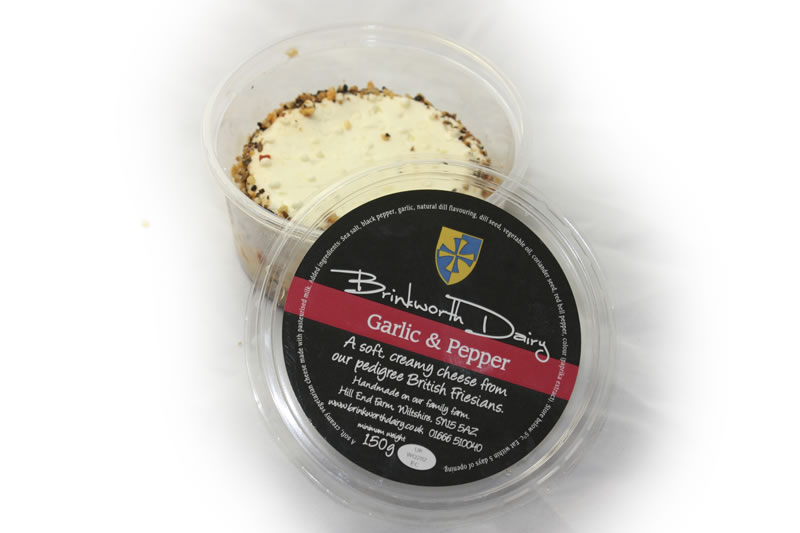 A soft clean tasting white cheese, that is ripened for just two - three days before being rolled in garlic and pepper. 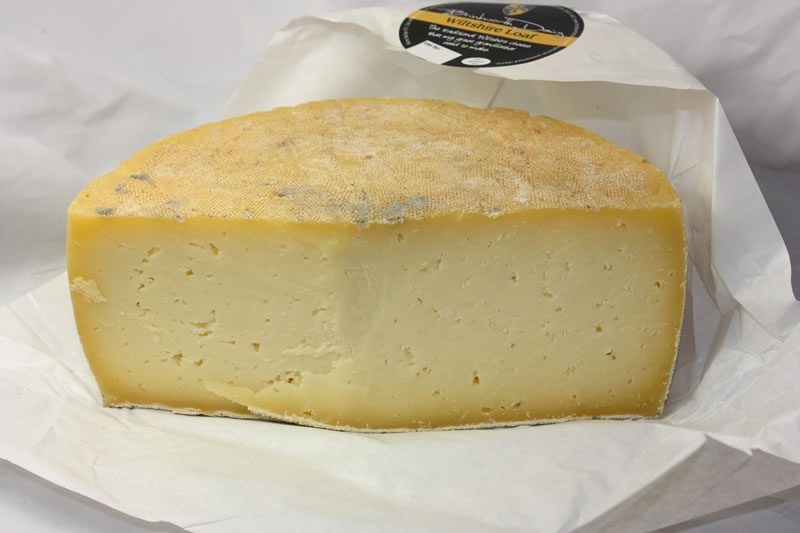 A semi-hard cheese, smooth and creamy on the outside and crumbly in the centre. North Wiltshire (or Wiltshire) Loaf was at the peak of its popularity in the 18th & early 19th centuries.